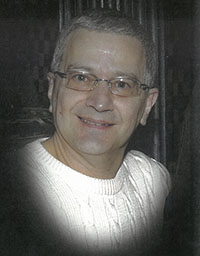 
Special Agent Bonelli responded to report of a plane crash at the World Trade Center and was enveloped in a cloud of smoke and dust when the North Tower collapsed. Agent Bonelli was in charge of security at the emergency command center in New York for two months in the aftermath of the terrorist attack on September 11, 2001. Agent Bonelli died of lung cancer on November 28, 2017.