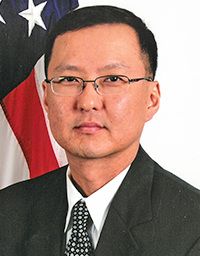 
Special Agent Yoo was a member of the FBI’s Evidence Response Team that responded to the terrorist attack at the Pentagon on September 11, 2001. Agent Yoo died due to multiple myeloma on October 11, 2015.